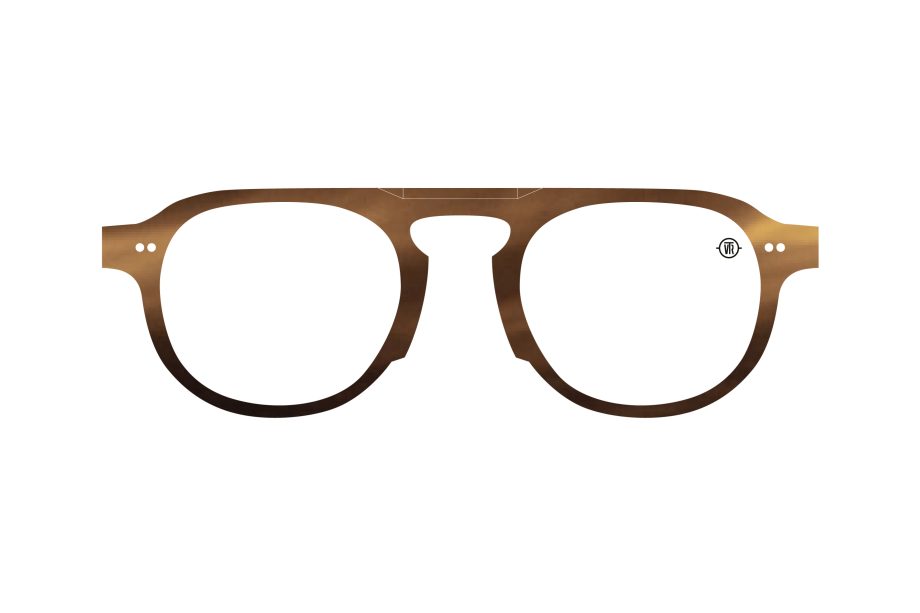 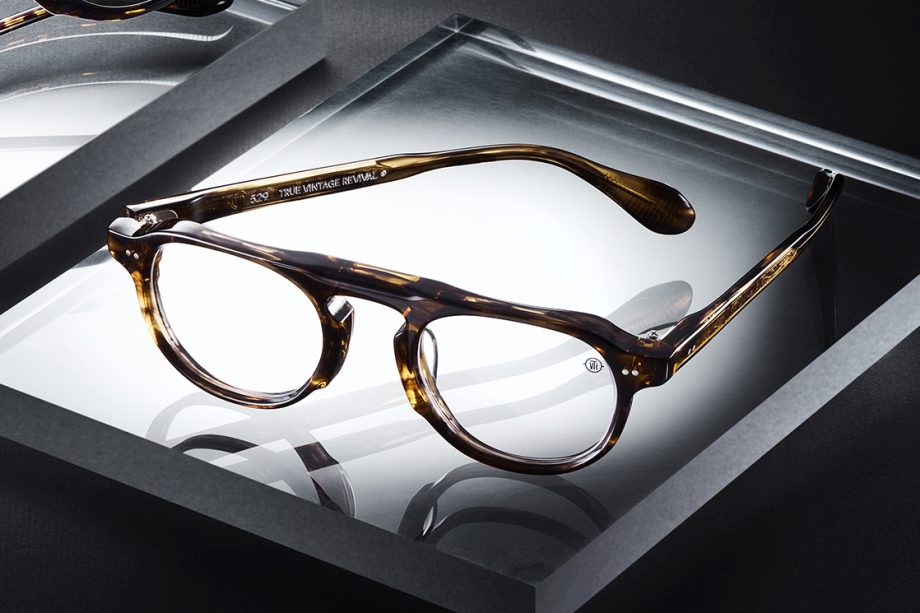 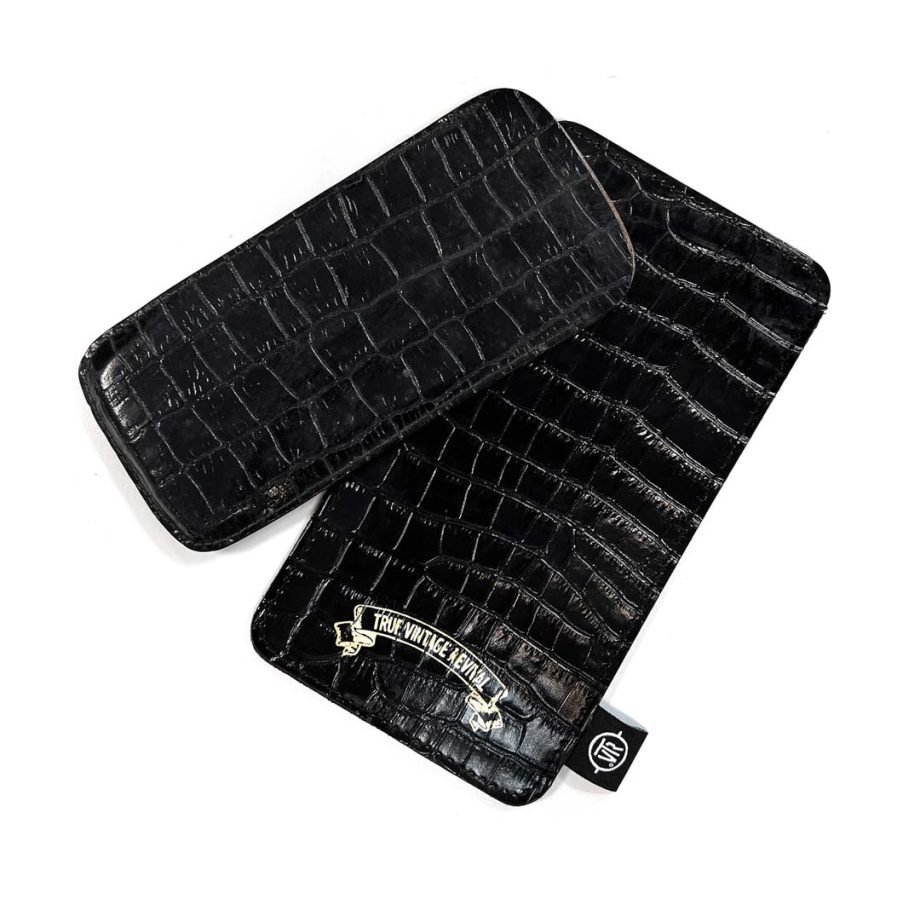 Sabae, Japan — Following the success of TVR® Infinity 8, TVR® OPT continues its celebratory streak with another collection to mark its 9th Anniversary. As part of the TVR® OPT 9th Anniversary Edition, the Japanese label releases the TVR®529 that is handcrafted exclusively using the same 8mm Zylonite Acetate material, also used for the TVR® Infinity 8 line.

The new TVR®529 carries a profound retro-influenced frame reinvented with a modern rounded shape. The frame is thicker around the embossed lenses, prominently highlighting a single high bridge. The classic American vintage is a true revival of the original pilot style — an archetype that combines both the aviator and the Panto design.

Dated since the 1930s, the aviator frames were first introduced to the U.S. Army where jet pilots needed a specific eyewear with better optical protection from harsh sunlight and intense blue sky. The front single top bridge design catapulted to great success by the 1950s and 1960s, where Americans back then were looking for something similar like the aviator yet wearable as an optical eyeglasses with the right lens size.

Where function and fashion meet, the novelty became a cult classic across the globe with its striking single bridge — today updated with rounded and geometric forms. The TVR®529 is an iconic shape inspired by American playwright and writer Arthur Miller, who famously wore this eye frame in the 1960s. Miller, who was also Marilyn Monroe’s husband, made the strong and bold masculine shape in demand with the profound single brow bar.