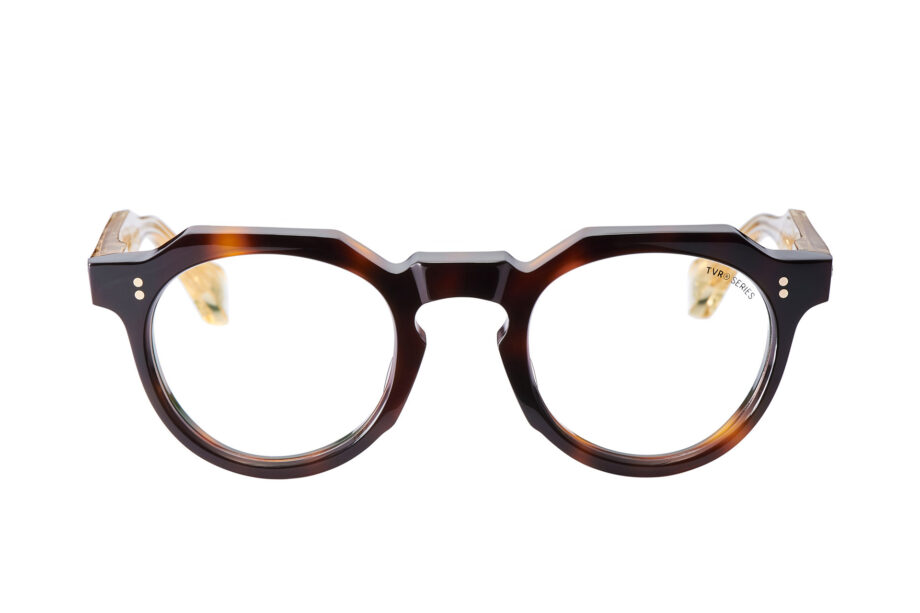 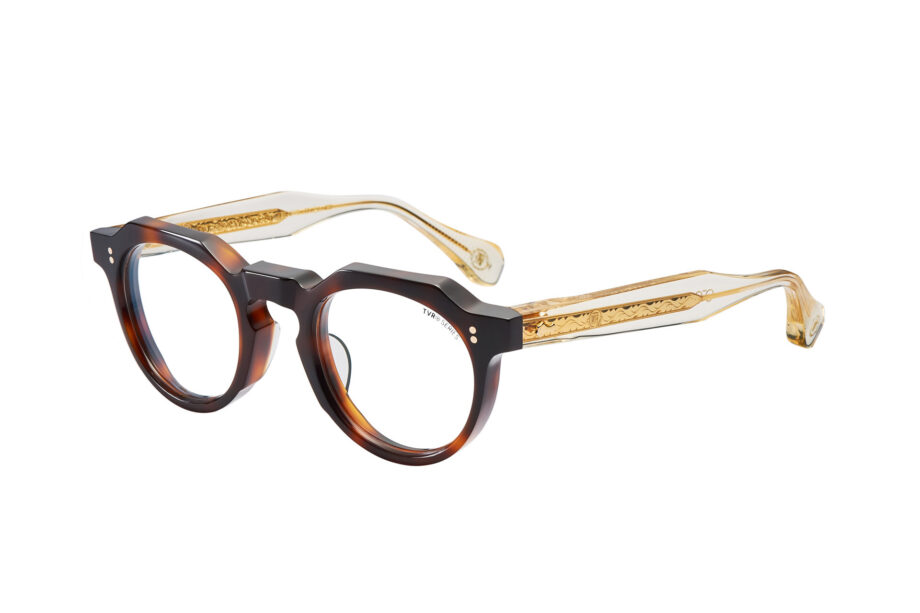 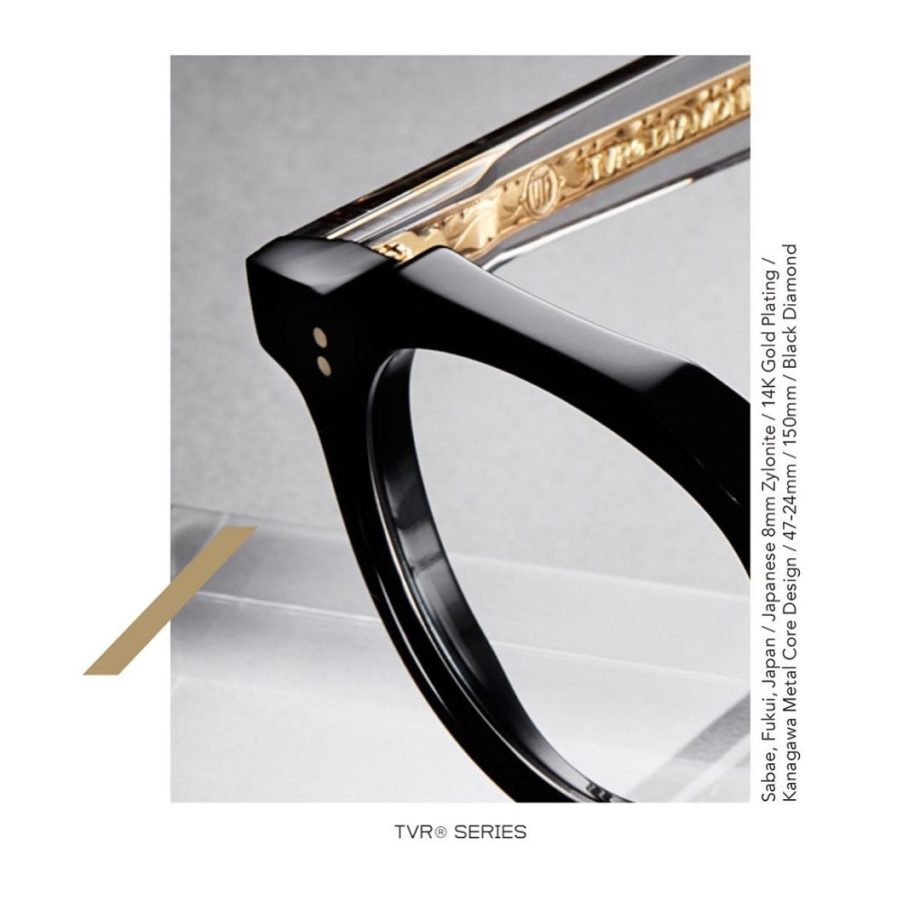 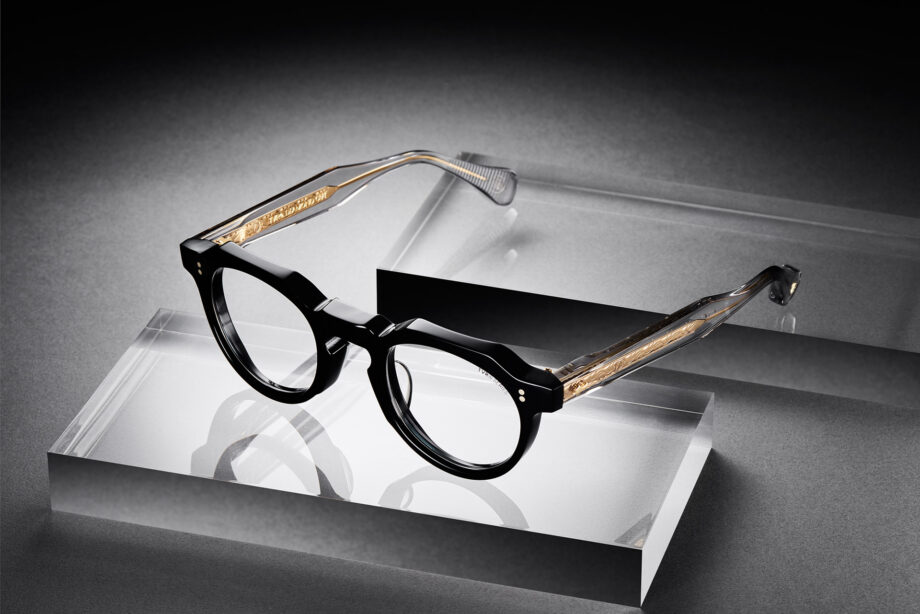 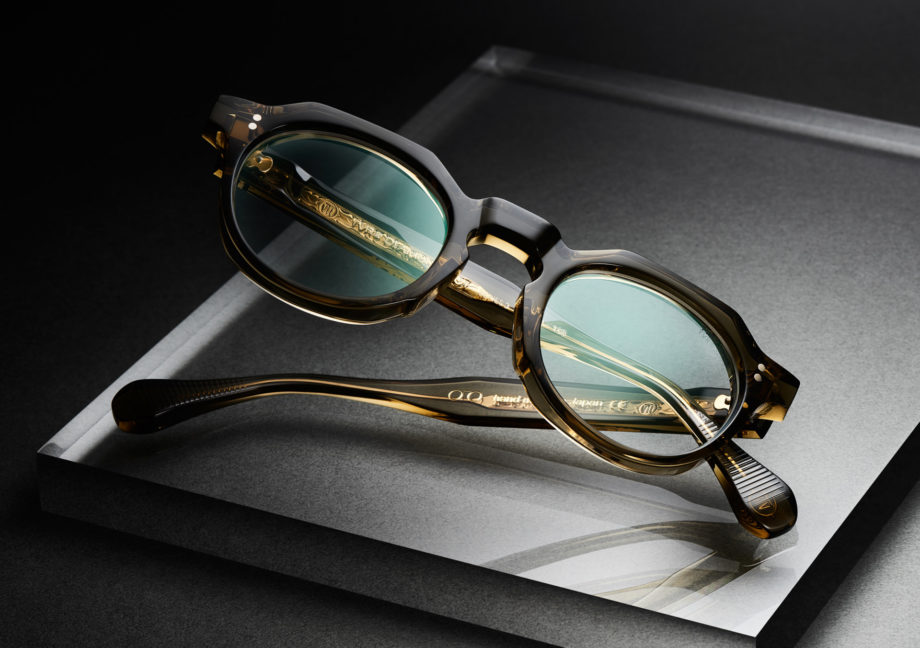 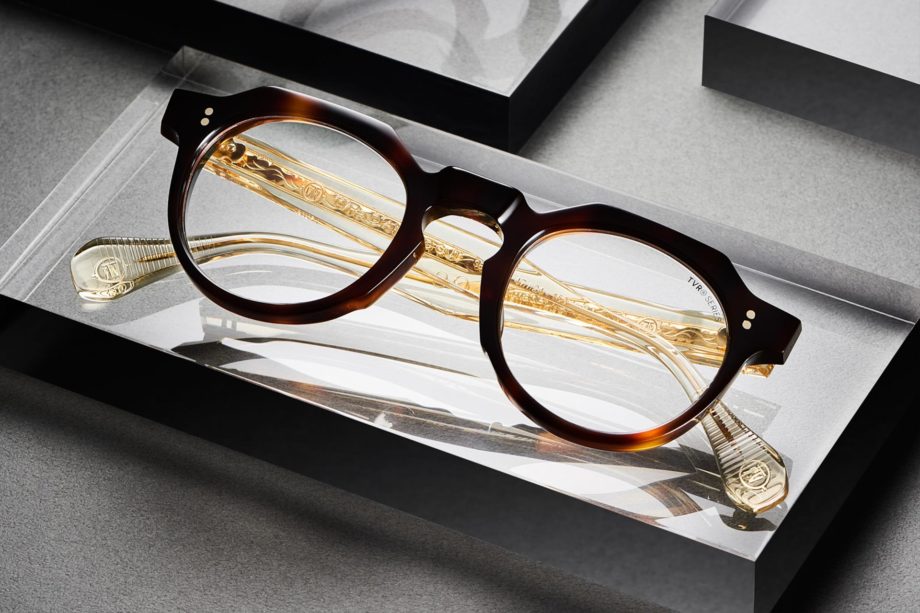 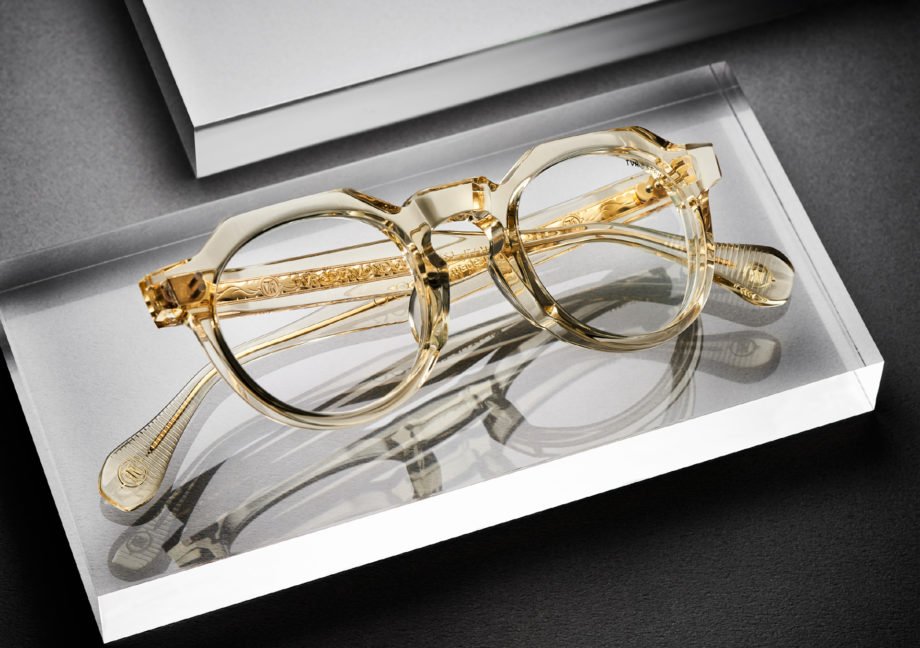 If in back-order write us an email with the model that you wish at info@tvropt.eu to be on the Priority list below.

Subscribe here if you want to get the heads-up as soon as the S3 is available.

The refined iteration is patented based on the 1930s French Crown Panto design, a quintessential French code in eyeglasses design during the epoch. Highly fancied by royalties and celebrities in Europe and the world over, the French Crown Panto also gained popularity in America by 1940s. In fact, the original Crown Panto shape was made famous by American film actor, Gregory Peck (1926-2013).

Its unique curvature and lines are inspired by the golden era of French classical style — a historical period of flamboyance, extravagance and opulence. Featuring a thick body, the upper part of the eye frame is derived from a square shape, and patented into the most noteworthy part of the eyeglasses. The angles of the front highlight bold and masculine features while the bridge is designed based on the diamond cut angled shape with flat front design. The outcome is a minimalistic structure that’s complemented with the classic dots rivets, a quintessential design in French eyewear-making from the late 1930s.

The TVR® Diamond Cut SERIES 3 will also include a new hinge design on the temple that crafted based on a legendary Japanese motif found on sliding doors in the Imperial Palace. The nature-derived leitmotif is also integrated with the TVR® logo for a seamless and subtle design on the temple. The latest design will also include new anti-slip temple detailing for a better snug fit.

Using 8mm Zylonite for its fronts and 6mm temples, it ensures ultimate comfort and fitting despite its bold features. Diamond cutting technique is used to perfect this retro style, completed with a 90-degree edge without curved angles. The diamond edge finishing is also perfected by hand by master craftsman has with him over 60 decades of experience.

Be the first to review “TVR® Series 3” Cancel reply